The True Value of Flood Irrigation

What’s seen as wasteful water use has hidden benefits

Ranchers today in the Upper Green River Basin say they are modern-day beavers. Typically, tributaries to the Green River, fed by mountain snowmelt, surge in May and June and dwindle to nearly nothing in late summer and fall. However, as ranchers divert water out of these streams to flood fields and irrigate native hay for winter livestock fodder, the water seeps into the soil and makes its way slowly back to the streams later in the summer. That process, slowing the water as it moves downstream, mimics how beaver dams, once abundant in the area, trap water and let it seep out through the summer. 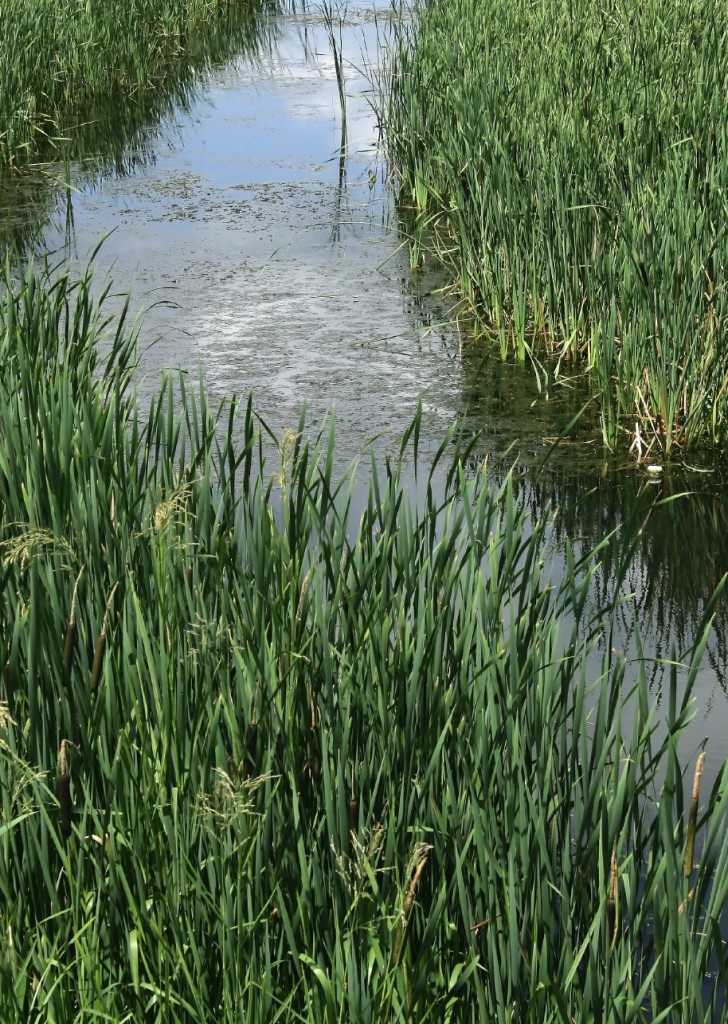 Although ranchers have long believed that flooding fields benefits wildlife through increases in late season flow, nobody had proved it. In fall of 2013, University of Wyoming Agricultural and Applied Economics master’s student Spencer Blevins set out to do just that. Blevins’ goal was to take a first step toward placing a dollar value on the non-agricultural benefits of flood irrigation. How much are those benefits worth to people who enjoy hunting, fishing, and birding?

Members of UW faculty involved in the Upper Green River Basin Conservation Exchange, an ongoing effort to establish a market for private investment in ecosystem services, guided Blevins’ work. The exchange will pay ranchers for the ecosystem services their ranches provide. Blevins’ study was designed to determine whether the non-agricultural benefits of flood irrigation were significant enough that a conservation investor might be willing to pay for them.

Several factors could change irrigation practices in the Upper Green River Basin, with potential repercussions for stream flows throughout the summer. Some ranchers face economic incentives to subdivide their land for residential development, in which case irrigation stops altogether. Alternatively, if hay prices go up, ranchers could face economic pressure to adopt more efficient irrigation technology such as center-pivot. Sprinklers, currently not economical in this landscape, deliver water efficiently and make it worthwhile if the crop warrants the extra expense. Meanwhile, water users downstream in the Colorado River Basin are piloting programs to pay upstream irrigators to use less water or forego diversions altogether. That could provide new economic pressure to fallow lands in the Upper Green River Basin.

Blevins’ study examined these three scenarios—increased residential development, increased use of center pivots, and increased fallowing—and asked how the water use and altered return flow patterns from each would affect agricultural value (revenues from growing hay minus the costs) and recreational value (tourism dollars associated with trout fishing).

His research focused on the New Fork Irrigation District in Sublette County north of Pinedale. This irrigation district is in an alluvial aquifer system where porous gravel and sand layers allow water that soaks into the land to flow underground to the streambed. This is one of the few areas in Wyoming where return flow patterns have been scientifically documented. University of California at Berkeley hydrologist Luna Leopold, who made his summer home on the New Fork Irrigation District, joined Wyoming hydrologist J. H. Wetstein to measure the district’s return flows in 1989. They determined that of the water diverted for agriculture in June and July, approximately 70 percent returns to the New Fork River, primarily later in the agricultural season when flows would otherwise be lower. 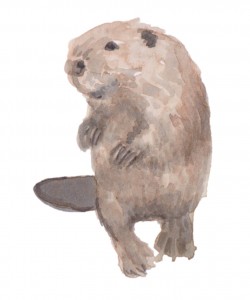 Blevins’ study asked three questions in turn. First, how would land use changes affect return flow on the New Fork? Blevins used the results of the Wetstein study to estimate the effects of changing land use—pivot irrigation, residential development, and fallowing—on return flow patterns. For example, pivot irrigation results in less late-season return flow than flood irrigation because it applies less water in the first place and because plants take up more of that water.

Second, how would the altered return flow affect key species? Blevins looked at brown trout (as an indicator species) because Wyoming Game and Fish Department manages the New Fork as a brown trout fishery. In 1979, biologists Allen Binns and Fred Eisermann quantified the relationship between important habitat attributes, such as water temperature and late-season stream flows, and abundance of brown trout, measured in pounds per mile of stream.

Finally, how would changes in key species abundance affect recreational opportunities, and thus tourism revenues, in the region? Blevins could have surveyed anglers to determine how much money they spend locally on fishing trips. Rather than go to this expense, however, he used results from such studies performed elsewhere in the Intermountain West to approximate the economic impact of having more or fewer brown trout in the New Fork.

Blevins also calculated net profit (revenues minus costs) to the private landowner from each of the four land uses.

Effects of Different Land Uses on Agricultural and Recreational Values

Blevins found that agricultural value is highest under the flood irrigation scenario. Ranchers who keep the land in agriculture get the best deal economically by continuing flood irrigation. Native hay yield would have to increase to approximately 1.5 tons per acre—an unlikely 50 percent increase—to give ranchers the necessary economic incentive to switch to center pivot (based on an assumption that to install a pivot system, ranchers would require a 50 percent subsidy, available in the northern Rocky Mountains). Alternatively, downstream water users would have to pay ranchers at least $30 per acre, according to Blevins’ analysis, to incentivize them to fallow acres and stop irrigating altogether. Meanwhile, residential development remains a temptation: on some properties, the economic incentives for residential development outweigh those for keeping land in agriculture. Conservation easements cover a few properties in the area, precluding residential development, but other properties could be converted to rural housing. 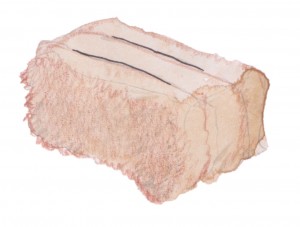 The most important result from the analysis was that recreational value is also highest under the flood irrigation scenario. People who want to keep trout streams healthy in the Upper Green area might be willing to pay ranchers to keep flood irrigating. Such an incentive could become necessary if demand for residential development is strong.

Blevins conducted this analysis using simple calculations in an Excel spreadsheet. The numbers should not be interpreted as universally accurate estimates for each acre on the New Fork. Rather, Blevins’ research is a thought piece, laying out a framework for how one might go about translating changes in late-season flows to dollar values.

The list of additional considerations associated with these results is long. For example, Blevins’ study quantifies the recreational values associated with late-season flows only for brown trout, leaving out benefits to other riparian wildlife. More research would be required to quantify results for other bird and fish species.

There is a great deal to be learned from this study nonetheless. Blevins has shown that the non-agricultural benefits of flood irrigating are potentially quite significant and comparable in magnitude to revenues from alternative land uses. If managers or conservation groups find a way to compensate private landowners for the full benefits their flood irrigation provides, it could affect their future land use decisions. “Wasteful” flood irrigation is not so wasteful after all, at least in a mountain valley with alluvial soils such as the New Fork, and in fact helps everyone from ranchers to trout to fishing guides, in unexpected ways.

Allen Binns, and Fred Eiserman. “Quantification of Fluvial Trout Habitat in Wyoming.” Transactions of the American Fisheries Society 108, no. 3 (1979): 215-228.